The ex-Deutsche Bank guys riding the wave at Goldman Sachs 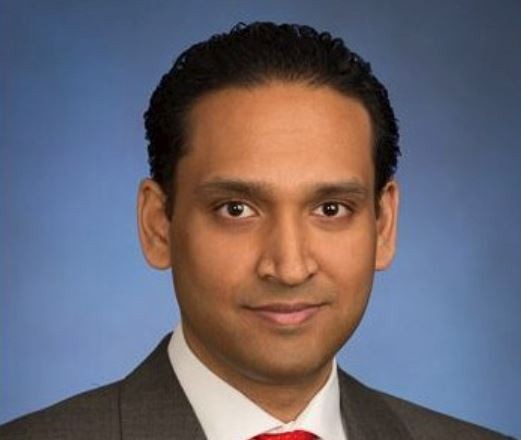 When it comes to sales and trading revenues in investment banks this year, one kind of desk is doing particularly well: rates. As central banks move into tightening mode, volatility is creating opportunities for rates traders and banks are loading up on rates professionals accordingly: Jefferies, Lloyds and Nomura have all been hiring.

At Goldman Sachs in London, some of the key players in the EMEA rates business are managing directors who met at Deutsche Bank. Nohshad Shah, the co-head of EMEA rates sales, joined in 2015 after nearly six years at DB in London. Three years later, when Matteo Lorenzini, an MD on the team moved into a broader role, Shah hired Ishaan Sethi, a Deutsche Bank colleague and friend. Sethi, who specializes in hedge fund rate sales, was promoted to managing director at Goldman in 2021. Sethi is head of hedge fund rates sales for the firm, alongside US superstar Jacob Gordon, who's been at Goldman for a decade.

With rates revenues booming, Shah and Sethi stand to be among the big earners at Goldman Sachs in Europe this year. Sources say the two men remain close friends both inside and outside work.  Since 2018, they've thrived in tandem.

Their success, however, has led to grumbling among some Goldman rates people who didn't come from Deutsche and who feel that the ex-DB guys have some of the best accounts. Sethi's promotion last year prompted complaints of favoritism from some who were overlooked.

As we move into the second half of 2022, the muttering has the potential to intensify. This is a partner year at Goldman, and the jockeying for position has already begun. Shah has the potential to make partner, but is up against his co-head of EMEA rates sales Marco Branca, who's worked for Goldman since 2000 and is said to have a lot of support internally. Traders are often prioritized for partner promotions ahead of salespeople, and only one of the two rates sales heads is likely to make the grade.

If Shah gets promoted, he could have Sethi partly to thank. Shah produces a popular weekly email and podcast,'Some Macro Thoughts,' which Sethi is understood to contribute to along with others. Macro Thoughts goes to thousands of clients and internal recipients and is said to be an important part of Shah's internal brand. It helps, too, that Shah is close to Sam Morgan, the extremely well-respected partner and head of FICC sales at Goldman in Europe, who chose Shah as his replacement when he took a broader role in 2018.

Goldman's new partner class will be announced in late November. Shah and Branca therefore have a few months left in which to burnish their credentials. If Shah succeeds, it will be a reminder that you don't need to spend your entire career at Goldman to make partner; you can join from Deutsche Bank too.