How to get a job with an infrastructure fund 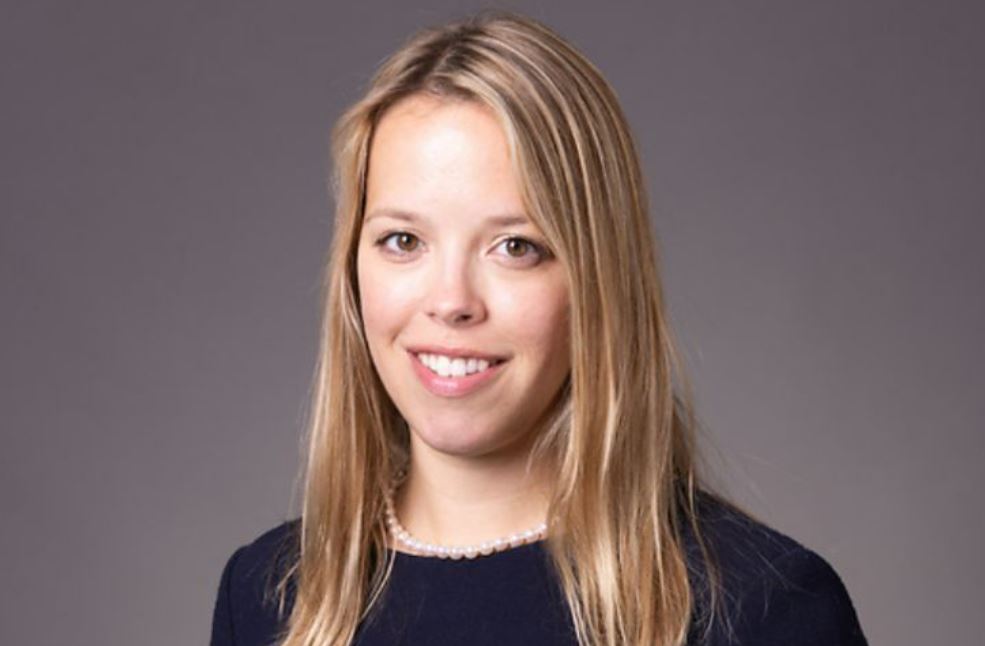 "Infrastructure has been an attractive area for investors for some time now," says Beshore. "But infrastructure assets are increasingly attractive because they keep pace with inflation, and there's also a strong investment mandate across the energy transition and renewable power adjacencies like waste water and environmental services."

Beshore just joined the New York office of H.R.L. Morrison & Co, an Australia-based alternative asset manager, which is growing in North America. She previously spent four years as a VP in Carlyle's global infrastructure opportunity fund after nearly a decade in investment banking at BNP Paribas and Guggenheim.

Beshore, who is an investment director at Morrison, describes her career as "exploratory' rather than a straight line into infrastructure investing. "I found the power sector early in my career when I was staffed on a utility restructuring," she says. "I was fascinated by the electricity industry and quickly realized that I wanted to get involved in renewable energy as a growth area of the power sector. That was 2008, and it was still very nascent. It's become much more mainstream now."

For people who want to follow her, Beshore says there are two key routes into infrastructure investing from banking. One is to work in a relevant sector group in an investment banking team. The other is to work in project finance.

"An investment banking background will give you rigorous modelling and valuation training, strong attention to detail, the ability to juggle multiple assignments at one time and a good foundation of critical thinking skills to help you evaluate investment opportunities," says Beshore.  If you come from investment banking, it helps to have experience in non-cyclical sectors (eg, industrials rather than consumer and retail) because infrastructure assets have their own peculiarities: they're all about highly visible, recurring revenues and cashflow. "The investment criteria for infrastructure are different," says Beshore. "You are looking for downside protection and the defensibility of cash flows across cycles."

If you go into infrastructure investing from project finance, you'll have slightly less modelling and valuation experience, but will have an excellent insight into how projects are funded. "People who come from project finance usually have a really good understanding of specific sectors, the underlying market, and the regulatory environment. It's a strong skill-set that's very highly valued by infrastructure firms," says Beshore.

Ultimately, though, she says infrastructure investing is an apprenticeship career and is something you pick-up on the job. For this reason, some people also come into the industry from the engineering and construction sector: "If you've developed renewable power and infrastructure projects, you can also have the right expertise and a valuable lens for appraising potential investments."

H.R.L. Morrison & Co has raised $3bn to invest in North America. Beshore didn't comment on where this is likely to be invested, but she suggested a few broad trends to watch. "You are certainly going to see wind and solar being built out, but I'm particularly excited about the growth of distributed power generation and having bespoke solutions for home and industry energy needs." She says nuclear will also play a role, as will natural gas; energy storage will be critical.

Beshore says infrastructure investing is one of the most exciting places to work on the buy-side: "I'm particularly energized about where the infrastructure sector is going from here. There will be remarkable changes and advances in the next 10-20 years."