Morning Coffee: The banker who was fired after listening to millennials. Merger Monday might have saved your job 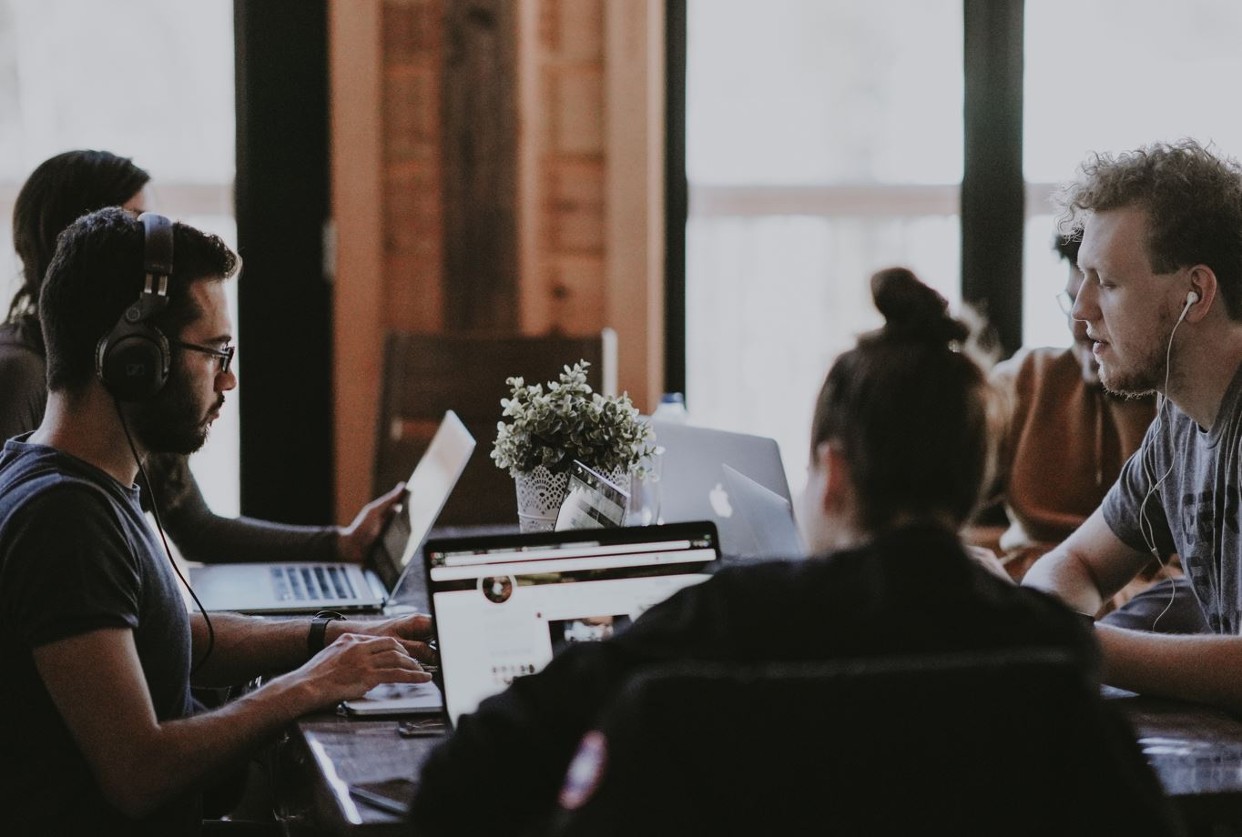 If you’re proving you’re losing. There are few better examples of the truth of this old politician’s adage than when a financial firm’s human resources department start pulling out charts to demonstrate that employee attrition is not materially different from normal levels. That’s apparently what happened at Carlyle Group a few months ago, and in retrospect, this should have been seen as a real red flag for the CEO, Kewsong Lee, who resigned this week.

The official statement suggested that his departure was just a matter of not being able to agree numbers on a new contract, (apparently the board didn't even want to talk about a requested $300m over five years) but “people with knowledge of the matter” seems to have started talking pretty quickly about serious underlying tensions with senior employees and the founding shareholders. And that’s what anyone could have workout quickly if they'd known about the attrition charts.

Charts and numbers, when it comes to employee turnover, are usually accurate but always irrelevant. When people are worrying about attrition it is never a case of “how many” and always a case of “who”. Hardly any stakeholders outside the C-suite are in a position to give an estimate of percentage turnover and most of them don’t even know what a normal level would be.

When they start talking about attrition, it’s because people are leaving who wouldn’t normally be expected to leave. Big revenue producers, key MDs in strategically important teams, lifelong company loyalists and culture carriers. If a few characters like that start heading for the door, there’s no use pointing out that they don't make much of a difference to the big picture numbers and ratios; people are going to say that there is a growing problem and that top management are losing the confidence of senior staff.

Which appears to have been the case for Kewsong Lee, who seems to have had the classic politician’s problem – of knowing exactly what to do but not how to get re-elected once he had done it. He was brought into a tight and “genteel” corporate culture at Carlisle to be an outside voice making tough decisions, with his former co-CEO Glenn Youngkin in charge of smoothing things over and maintaining good relationships. When Youngkin left to go into public service, it seems there was no smoothing over and just the outside voice.

And in a people business, that matters a lot. Lee was apparently in the habit of saying things like “who's the youngest person in the room? What might we have missed?” on Zoom calls. Depending on tone and nonverbal cues, it's possible for that to come over either as sharp and inclusive, or as disrespectful to the experienced bankers.

Similarly, if you're receiving advice from the billionaire founders who hired you and who still own 25% of the company, then you need to either take that advice, or be really tactful about not doing so. Eventually, it appears that Kewsong Lee wasn’t able to thread all the needles, and so he's become another data point in the history of how difficult it is to arrange for succession planning in the private equity industry.

Elsewhere, M&A bankers who are looking for straws of hope might have found something worth clinging to this week. On so-called “Merger Monday”, there were $12bn of deals announced.

Most interestingly, only one of those transactions – albeit the biggest one, Vista Equity’s $8.4bn take-private of Alvalara Inc – was a financial sponsors deal. All the rest were corporates buying their competitors for cash, something that’s usually seen as a good sign for the market outlook.

Combined with the knowledge that the private equity backlog is still out there and still needs to be executed, this might make banks reluctant to cut headcount. Some deals, after all, can be cancelled but some can only be postponed. If deals of the second category which didn’t happen in Q2 come back to market later this year, then you don't want to be caught short without the ability to execute the rush.

All of which suggests that the consequences of the the revenue shortfalls this year are more likely to be found in bonuses than in redundancies. It also suggests that fixed income sales and trading bonus pools may find themselves called upon to “maintain the franchise” for capital markets and advisory.

Where real estate leads, hiring follows. That's good news for private equity bankers in London who might fit into the sector specialist franchise of Thoma Bravo. The software-focused buyout house has announced its ambitions by taking two floors of space in a building in Mayfair. (Financial News)

“There are no permanent friends or permanent enemies anymore”. Instead the biggest private equity firms exist in a state of permanent frenemies with their competitors, cooperating on some deals while competing for others. Good background to understand why personal relationships matter so much in this industry. (FT)

It’s possible to be an influencer on LinkedIn these days; the job is not unlike that of a normal kind of influencer, but instead of swimsuits and sparkly cocktails, you need to post a constant stream of thoughts about artificial intelligence (Bloomberg)

Alternatively, the real influencers of TikTok and Instagram are now being used as lobbyists on political subjects including financial regulation, so there is bound to be a crossover some day soon (WIRED)

As a new generation of college alumni begin to get phone calls from their universities, a new book sets out the facts about the extent to which the endowments of prestige schools really are so big as to make the whole institution into a hedge fund with an interesting hobby (LA Review of Books)

Ken Griffin apparently tried to do a joint deal with the crypto organisation bidding against him for a copy of the US Constitution, including a proposal to issue an NFT commemorating the fact that they lost. (WSJ)

Photo by Annie Spratt on Unsplash