Morning Coffee: Goldman Sachs is firing in places it was hiring only last year. Bank of America simply doesn’t have enough bankers 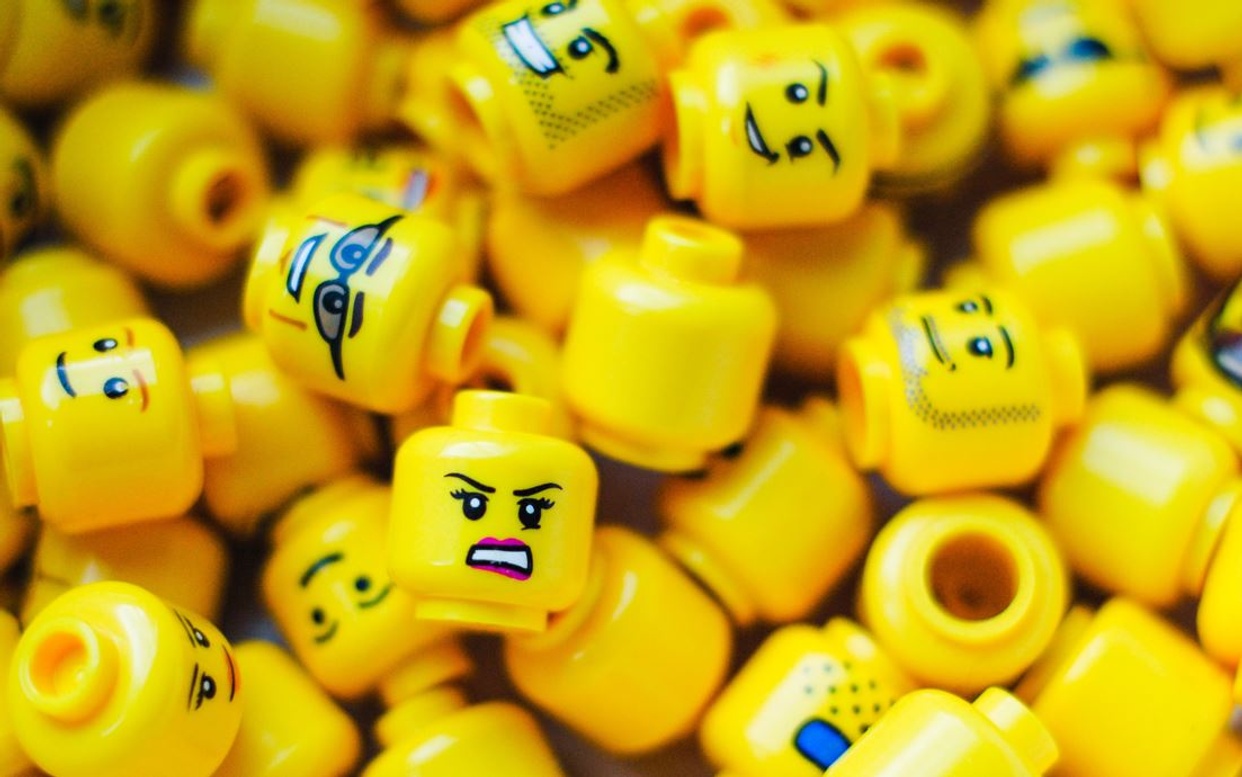 It’s the question that continues to exercise minds across the industry – how worried ought we all to be about the Goldman Sachs redundancy program?  Is it really just natural wastage and the annual thinning-out exercise, or can we read some strategic intention into the shape and number of the job cuts?  The latest news story, relating to “at least 25 investment bankers in Asia” gives us a few clues, but still leaves the big underlying question unanswered.

On the one hand, presuming that previous hints on the size of this year’s reduction in force are correct, the expectation is for about 800 redundancies worldwide, so proportionately one would expect significantly more than that across Asia.  On the other, it seems curious to hear that those affected are mainly “junior level bankers, involved in deals in Greater China”, because that’s exactly where Goldman has been at its most aggressive in recruiting over the last couple of years.

As recently as May 2021, the talk was more of an “unprecedented hiring binge”, as Goldman attempted to catch up on its growth plan which had been disrupted by the pandemic.  Goldman had 320 hires in process at that point, including 70 in investment banking coverage and was planning another 100 by the end of the year.

Why the reversal? One possible explanation might be that we should be looking at the net hiring number, not the gross hires and fires, and that a large number of layoffs in the annual reduction-in-force is exactly what you might expect to see during a period of rapid expansion.  When a franchise is growing rapidly, it’s taking on a lot of unknown quantities, and even with Goldman’s notoriously prolonged and torturous interview process, it’s inevitable that some hires won’t work out, and some existing staff won’t fit into the new structure.

It's also worth remembering that 2022 is the first RIF since 2019 at Goldman – for the last two years, the exercise was cancelled.  In 2020, it seemed heartless to be firing people during a global disaster, and in 2021 the market was so hot that even marginal performers were needed to keep up with the pressure of deal flow.  This could have led to a “backlog” of people who might normally have expected to be let go a couple of years ago, and we’d expect this backlog to be biggest in the markets where the pressure to keep them on was greatest.

The least likely explanation, though, is that Goldman is trying to cut costs in response to a decline in fee income.  For one thing, that’s not really how top-tier banks operate; they know that they work in a cyclical business and operate on multi-year investment plans.  And for another, the Chinese government has already sent out instructions to global banks that they shouldn’t be paying too generously.  This year of 2022 represents the best environment possible for managing personnel costs by cutting individual compensation rather than trying to reduce headcount.

Elsewhere, and underlining the way that the bulge bracket really thinks about headcount planning, Alastair Borthwick of Bank of America has been very clear about BoA’s strategy.  Although he’s the Chief Financial Officer, speaking to an investor conference – a context in which it is traditional to make hair-shirt promises about cost-cutting – he’s given the exact opposite message and expected the shareholders to like it.

According to Borthwick, “We simply don't have the right number of bankers that we would like to cover clients … we do a pretty good job, and we feel like we can do an even better job by adding more investment bankers”.  Just to make sure that nobody misunderstood, he added that “That doesn't require capital. It requires expense, but that's something we feel like we can sustain through a period like this”.

This has been a consistent message across the Street during the  investor conference season and in the lead-up to Q3 results.  Dan Pinto of JPM told a similar conference last week that “If anything, in an environment like this there may be some very, very top bankers that you could not access in the past and are now available for hire”.  Even though the great and the good of the banking industry are publicly talking about “economic storm clouds”, it’s probably still better to pay attention to what they do than to what they say.

Investment banking is all about those moments when all the grueling effort is made worthwhile by a successful transaction.  Even the hideous flops can give you a good story for future years.  Spare a thought, though, for the team at Social Capital Hedosophia (the SPAC sponsoring operations of famed internet loudmouth Chamath Palihapitiya), who apparently “evaluated more than a hundred targets” over the course of two years for two of his vehicles, before finally admitting defeat and handing the money back. (FT)

Barclays CEO “Venkat” Venkatakrishnan seems to be a bit less optimistic than his US peers, but still sees trading revenues staying strong well into the first half of next year.  After that, things might get a bit more tricky if deal-flow doesn’t recover (Financial News)

It happens every four years – a sell-side research firm takes the opportunity to get some cheap publicity by using a quant model to predict the result of the World Cup.  It’s hard to begrudge Joachim Klement of Liberum his headlines, particularly as he so cheerfully admits to having “several excuses prepared” if he turns out to be wrong. (Bloomberg)

Andrea Orcel is apparently keen to make acquisitions and become “a fully developed European bank”, but when specifically asked about Commerzbank he apparently becomes “monosyllabic” (Handelsblatt)

A microcap brokerage in New Jersey has had six IPO deals so far this year, which have gone up by an average of more than 2,000% on their first day of trading.  (Bloomberg)

Computer Science is up by 140%, History is down by 50%, Finance and Economics are more or less flat.  The trends in US undergraduate majors probably give a reasonable feel for the fortunes of different careers over the same period. (Revelio Labs)

Click here to create a profile on eFinancialCareers. Make yourself visible to firms hiring for enduring financial services and technology jobs.