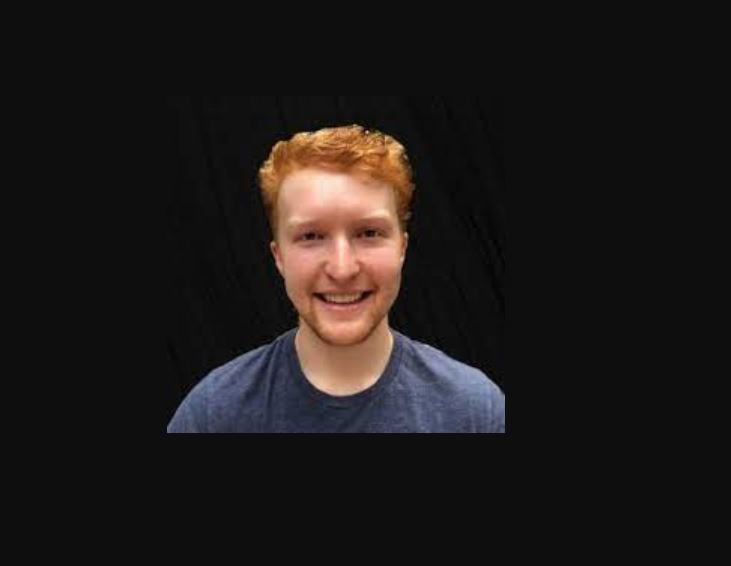 Have the hours at Goldman Sachs got any better than they were? Based on the firm's own controls on working hours following last year's complaints from juniors in its technology investment banking team, the answer should be "yes." But based on recent exits from the healthcare team and a new Twitter thread from Chris Hladczuk in its TMT leveraged finance team, that may be wishful thinking.

Hladczuk says he quit Goldman after 15 months in which he was taught to work "crazy hours (9am to 2am regularly," to "develop insane attention to detail (try correcting commas until 1 am)," and to "prioritize projects with 1,000's of emails flooding my inbox." During the year or so he was at Goldman, he says he worked on eight deals, compared to an industry average of two.

The hours, the commas and the tide of emails weren't actually why he left, though. Hladczuk says he quit because he wasn't much into the standard banking exit options (working for a hedge fund, working for a private equity fund, working for another bank doing the same thing) and because the longer he spent in banking, the more it became apparent that any new skills he acquired would only be relevant to perpetuating his career in finance.

"I don't want these careers. I want to build my own startup," says Hladczuk.

However, he also suggests that leaving a banking job for a fintech right now requires careful consideration. As fintech funding dries up, Hladczuk suggests you need to choose your fintech carefully. Miaow has just closed a $22 million Series A funding round led by Tiger Global, QED Ventures, and FTX.  "With a small team and 10+ years of cash in the bank, we don't need to fundraise for the next few years. And this is a big advantage given today's choppy economy," he writes.

Hladczuk also stresses that he has "crazy conviction" in Miaow's business model. The platform will help companies put idle cash on their balance sheets to work. "Extra yield could be up to 5% for over-collateralized crypto lending. Or it could be traditional banking products like a high yield savings accounts or direct investment in US Government Treasury Bills...."

While other analysts work 17-hour days for diminishing bonuses, Hladczuk says he's  all 'fired-up' about working at the "intersection of crypto and fintech because it's a place I could see myself starting my own company one day."

Having been converted into a "machine" that works "crazy hours" during his time at Goldman, it's not actually clear that Hladczuk will work much shorter hours at Miaow, where he'll be busy with "everything except engineering." But, he clearly thinks he will benefit longer term from the change.

It's a reminder that crypto is still exerting a pull on banking analysts, despite the latest crypto winter.

Click here to create a profile on eFinancialCareers. Make yourself visible to recruiters hiring for top jobs across financial services and technology.