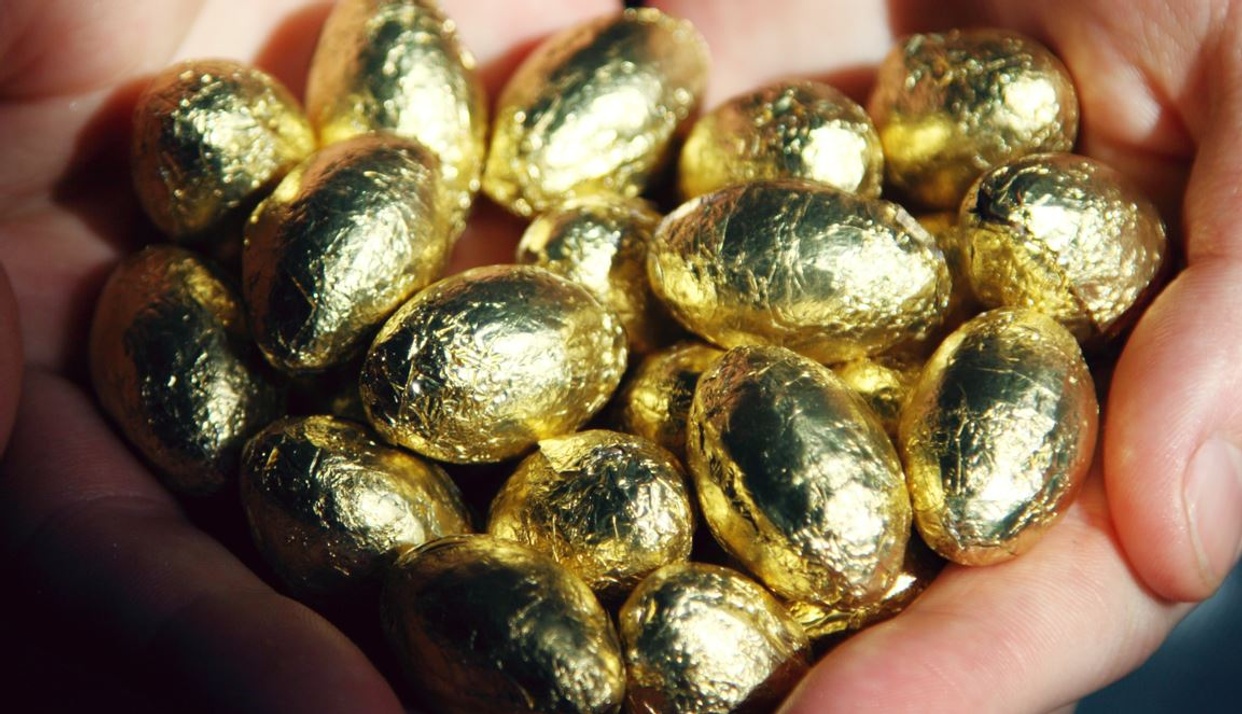 The last time that Credit Suisse paid retention bonuses, it didn't go down too well. After the Swiss bank skewed the last $218m round of retention payments to key people in the US and Asia, Financial News reported that London bankers felt forsaken.

This time around, London bankers are hopeful that CS will make amends. Multiple insiders at the bank say there are rumours of meetings today to discuss new retention bonuses for people at VP level and above in the advisory business. It's understood that the bank may be "extending" its existing three year retention bonus arrangements in a highly targeted way to capture new people in the investment bank.

Credit Suisse declined to comment on the validity of the rumours, but locking-in mid-ranking and senior staff makes sense. The Financial Times this morning reports that Credit Suisse's investment bank may be divided into three parts: the advisory business (to be spun off later); a bad bank to hold high risk assets to be wound down (eg. leveraged loans), and the rest (presumably including the previously profitable and yet capital intensive securitisation business). If the advisory business is to succeed as an independent entity, key staff will need to remain in place: "Pure advisory could be a good business, if the seniors stay around," observes one insider.

Nonetheless, Credit Suisse also wants to cut costs, meaning that proposals to split the investment bank could also be a good opportunity to shake the tree and persuade people to leave without paying severance. This might be especially beneficial in areas like credit sales and trading, where risk appetite is increasingly muted.

If new retention bonuses are forthcoming for mid-ranking and senior investment bankers in London, there are signs that people at Credit Suisse might even start to feel enthusiastic about their employer. Several that we spoke to said it would be an opportunity for a new start. Some said they'd quite like to work under the storied name of "First Boston" increased of Credit Suisse.

The downside of spinning out the advisory business would be precisely that: the new entity would be an advisory operation without the ability to win deals by offering funding solutions. One Credit Suisse banker said this wouldn't really matter much: "Advisory has already been independent on a lot of deals, especially in the last 18 months, when we've been less aggressive on funding."

He points out, too, that Credit Suisse has invested heavily in its advisory business in the past few years and now has some good bankers in place. In June, head of the investment bank David Miller said the bank had hired 55 MDs in the past year and planned to hire 40 more in areas like healthcare and TMT banking. Even so, senior people have still been trickling out to rivals.

In a research note issued at the end of August, Benjamin Goy at Deutsche Bank said M&A is likely to be the core product of the investment bank in future by virtue of its low capital requirements and links to wealth management clients. The rates business is likely to be completely closed and the credit trading business deprived of capital and run down along with the high yield/leveraged loans franchise, said Goy. While Credit Suisse might quite like to sell its securitization business, he noted that this might prove wishful thinking due to cyclical headwinds and the potential for rivals to simply pick-off key members of staff instead of buying the entire business.

Click here to create a profile on eFinancialCareers. Make yourself visible to firms that will treat you well when they let you go.

Photo by Alexander Grey on Unsplash