The best bankers always have side-gigs 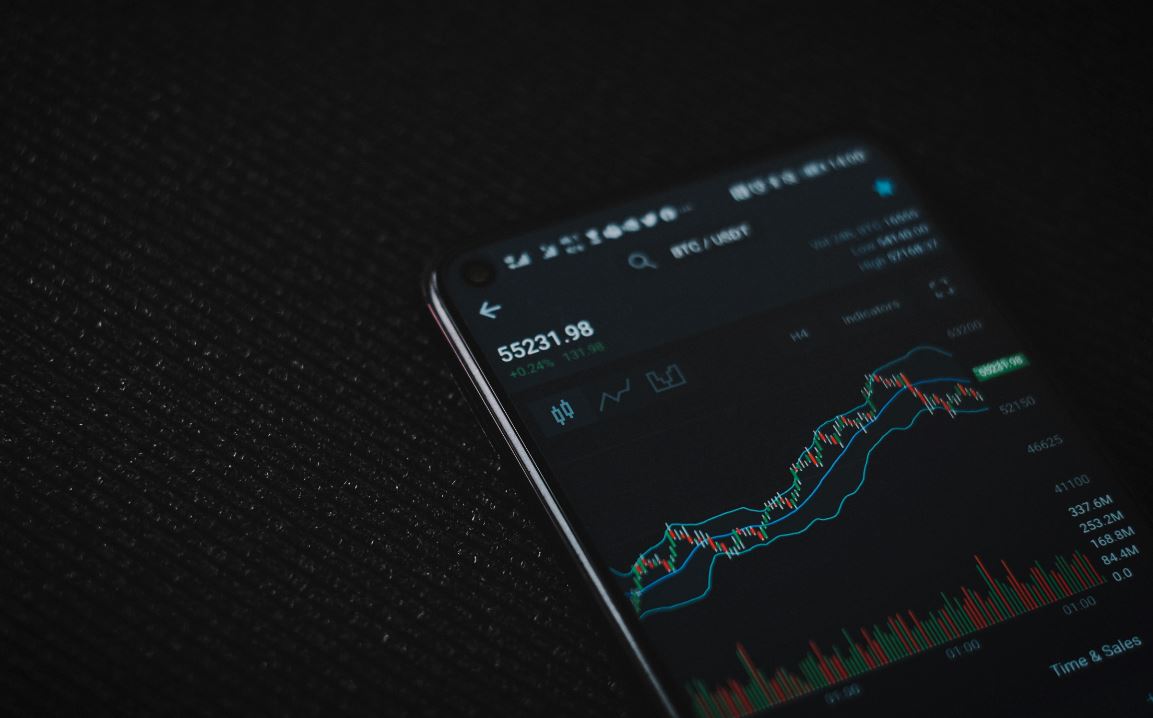 When outsiders look at the pay earned by people on Wall Street or in the City of London, they probably think people in the banking industry are wealthy because of their day jobs. It's true, some are. But in my experience, the most wealthy senior bankers are almost always rich for another reason.

There's plenty of family money in finance, but this isn't what makes the difference. The difference after a long career in the industry comes from investments. The wiser bankers invest the money they earn, and the wisest get the best returns. In my experience, bankers spend a lot of time optimizing their own finances.

Some banks formalize this investment process. At Goldman Sachs, for example, the most senior staff are famously invited to invest in the bank's own funds.

It's not just a case of investing in-house though. Someone I know at a large U.S. bank is famous for his huge property portfolio which he started building using considerable leverage. This portfolio is large enough for him to retire, but why would he?

He's not the only one. Buying properties in London has been a good investment for the last 20 years or so. Someone else I know invested early in the food trucks business, and now owns a large number of them scattered across London. He employs a considerable number of people, many more than he actually needs to manage during his day job.

Diversification is one of the first basic lesson in portfolio theory. Smart bankers are just applying it to their income stream. After all, in this industry you can easily lose your bonus and/or your job.

Alongside the classic investments in real estate and financial instruments, I've also known people try more “exotic” ventures. A colleague pitched me a trade that consisted of buying land… “for the dead” (ie. actual graves in a Cemetery). Bankers love tombstones, but of a different kind of course. It wasn't really my cup of tea, although the demographics were obviously great.

I've known some people who do actually quit their day jobs because they believe their side-ventures will be a success. It starts as a simple investment, and they get hooked. The craziest one is the guy who quit his job a few years ago to… run a brothel in Thailand. True story. He assured everyone the move was entirely business-based. I don’t think he will ever come back to the industry. No one's heard of him since.

Sometimes people succeed. I know another banker who helped his wife launch a 'pets' business. It became so successful that after a few months he quit his job and joined her. And there is, of course, the ex-Goldman algo salesman who now makes fitted condoms.

Amit Itelmon is the pseudonym of an executive director at a bank in London.

Photo by Viktor Forgacs on Unsplash