"If you're not French at my bank, you are discriminated against" 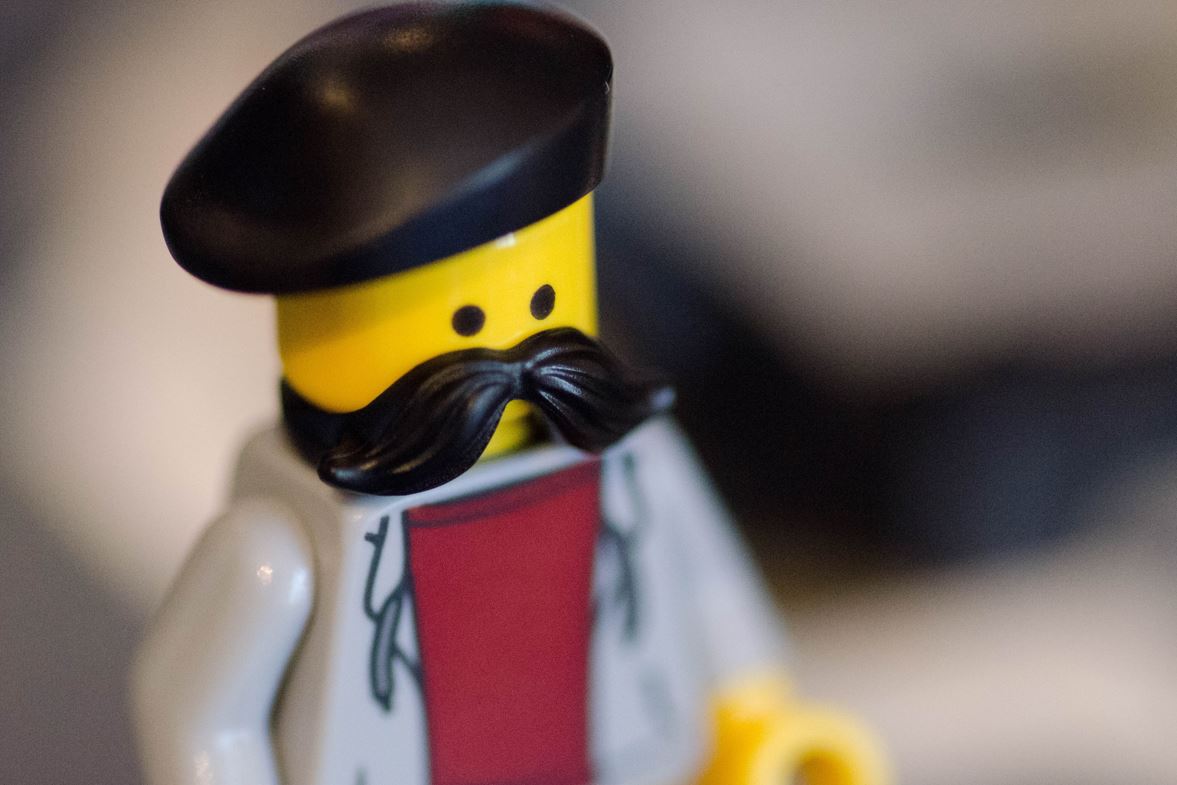 I work in equity derivatives for a major international bank (not a French bank) on Wall Street and I am being disadvantaged in my career because I am not French, unlike almost everyone in a position of power here.

Astonishingly, all the managing directors in equity derivatives trading and structuring globally at this bank are French. Every single one. So is the global head. So are many of the direct reports. This means that emails are still sometimes sent, in French, by the team leaders. And this is a problem if you don't speak the language fluently.

For example, there have been numerous occasions when I have been forwarded an important email which I've been expected to action, but where if you don't speak half the contents of the email chain.

Worse, because such a high proportion of my team are French, there are a lot of important conversations that occur on the desk in French too. If you don't understand, you're either in a continual state of cluelessness about what's going on, or you find out things last of all.

We've tried making ourselves heard. Non-French staff have raised the issue with French managers and we've even complained in the bank's feedback forums (anonymously) but nothing has changed. It seems the bank is unwilling to do anything about it because the people who are hearing the concerns and who would need to take action are - you guessed it - French themselves.

Frankly, it helps if you speak French fluently. I've asked a lot of my non-French colleagues whether they think our ignorance of the language is hindering our careers and pay. They all say yes. It seems a bit unfair.

Photo by Alan Hardman on Unsplash