The fintech firm that's thriving and hiring during the coronavirus 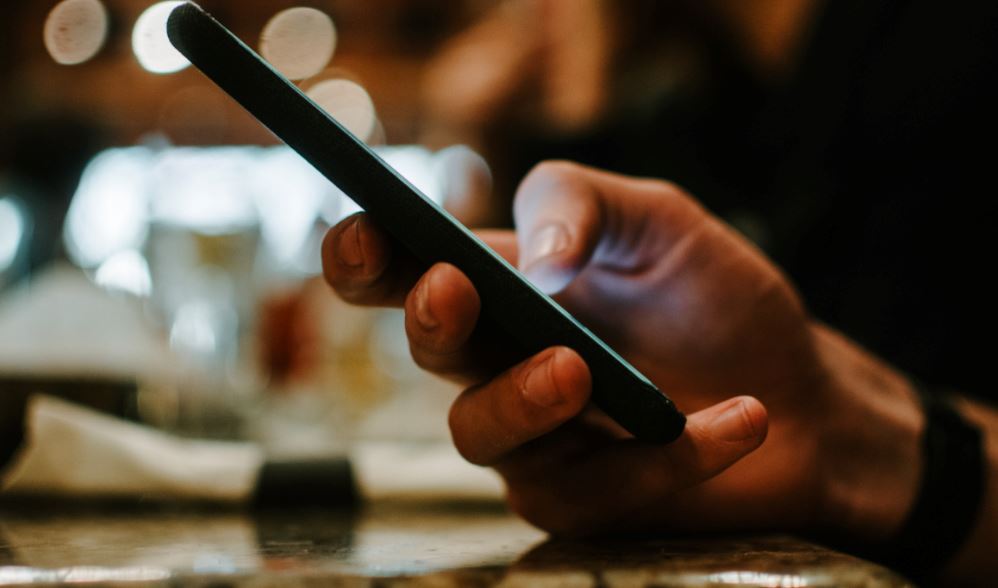 These are slightly awkward times for Scott Slipy, chief human resources officer at Symphony, the secure messaging and collaboration app designed for financial services professionals. While the world struggles with the coronavirus, Symphony is thriving.

"We say this with great humility - it’s a very stressful time for the whole world - but the fact that we are enabling customers to stay focused and connected is benefiting Symphony," says Slipy. Since clients began working from home during the virus, Symphony has enjoyed "hockey stick growth," he adds: in the first three months of the year, the platform’s daily active users has increased 42% and messages sent have increased 280%.

Symphony's success is all but inevitable in the circumstances. An encrypted communications platform built for the compliance-conscious finance community, it's a kind of Slack for finance that's valued at around $1.4bn and has raised $460 million from Wall Street banks like Goldman Sachs, JPMorgan, Morgan Stanley, and BlackRock. When finance people are in the office they're more likely to interact in person. When they're working from home, Symphony is their next best bet.

Use of Symphony during the virus lockdowns may well prove a defining moment for the app, says Slipy. "You push and you push and you build and you build and you are trying to reach a tipping point where you become the predominant place where people want to collaborate and build their workflow. The product starts selling itself and goes viral because everyone is pushing colleagues and peers and stakeholders to get onto it."

Will this endure after the virus wanes? Slipy is wary of forecasting too far ahead, but says it's conceivable that this period of homeworking could change the way we all think about work. "The fact that we fight through traffic to go and sit in rooms with each other where we can work independently on screens feels a little anachronistic in some ways."

For the moment, Symphony hasn't upped its hiring in response to user growth - but it was expanding headcount at a rate of 35% per year already, and this hasn't changed.

"We hire around 10 people a month," says Slipy. "We're now hiring them remotely and it hasn't slowed a bit - I've been pleasantly surprised at how robustly our activity has continued and how willing people have been to accept our offers."

Instead of onboarding in the office, Slipy says Symphony now onboards people over Symphony itself. - "It's Symphony on Symphony!"  In the past, a new hire in London or New York might have had 15-20 onboarding meetings in the first week, half of which would have been in the local office and half of which would have been via video over Symphony itself. Now, all those meetings are simply via Symphony. Until recently there was still a need for new hires to come to an office to collect equipment, but this too being eliminated with remote laptop configurations and codes that enable new employees to activate company equipment at home.

Slipy says Symphony's own employees are adapting well to remote working. They range from engineers, designers and product managers to sales, marketing and technical account managers. The latter three groups are client-focused and have traditionally visited client sites, but working from home has had its upsides for them too. "Our sales conversations are now happening in live Symphony demos at remote meetings," says Slipy. - Clients are compelled to sample the product from the start.

Photo by Alex Ware on Unsplash