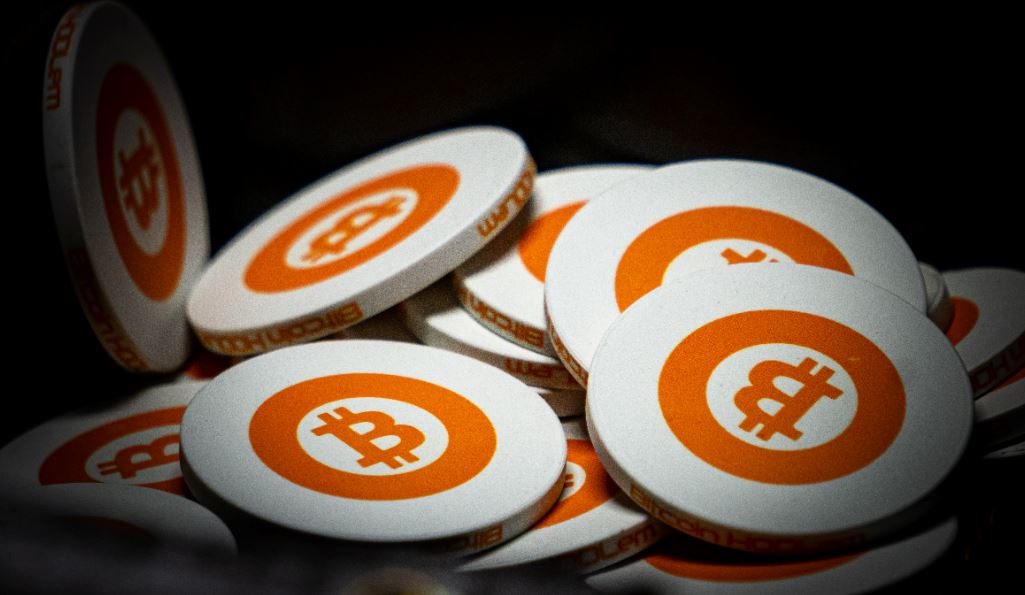 Skew, the cryptocurrency data provider founded by Tim Noat and Emmanuel Goh, former traders at Citi and JPMorgan, has been busy hiring.

Since the pandemic began in March, Goh says the company has added eight people, "all hired over video telecommunications."

The most recent addition this month is Philippe Vornique, a former SocGen metals trader who joins as head of institutional sales. In July, Skew hired Jonathan Skrzypek, an executive director at Goldman Sachs and Goldman's former head of messaging engineering, as head of data engineering.

Goh says the company plans to continue hiring in the coming months to support the development of its data analytics and trade execution services.

Goh says the company is benefiting from the strength of Bitcoin: "Bitcoin is having a strong year, trading shy of $12k and up 60% year-to-date, outperforming gold and S&P500."

Banks are moving into cryptocurrency trading. Goldman Sachs appointed Mathew McDermott as a new head of digital assets in September, for example.

Photo by Harrison Kugler on Unsplash