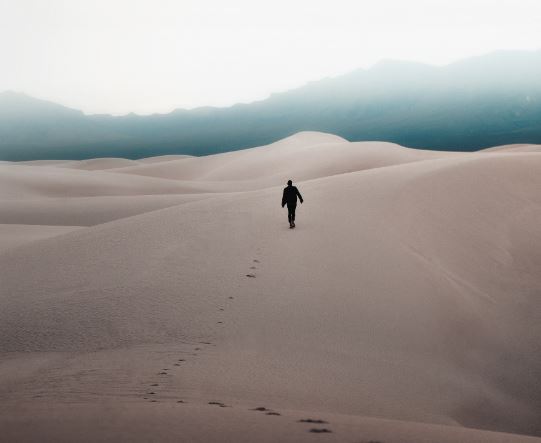 I'm a junior at KPMG in London. I'm also a minority. And I'm not alone when I say that I will sorely miss Bill Michael, the head of KPMG UK who resigned last week after a media storm around his "stop moaning" statement in an internal meeting.

I know Bill: he's one of many leaders at KPMG UK that I've worked with during my time at the firm. Yes, he's very straightforward in how he speaks, but Bill Michael is also a very nice and kind man. No matter who you were in the firm, no matter what level you were at, he would always give you time. He's the type of person who will always respond to a message asking for help on LinkedIn, even if he doesn't know you. This is more than can be said for a lot of the other leaders at KPMG.

I find it hard to believe that he's resigned. Yes, he spoke bluntly, but fundamentally I don't believe that he said anything very wrong: if you have a well-paid job now, you shouldn't be complaining about it. Try to put your complaints in context: there are people out there who've lost lives and livelihoods. Things are hard, but if you have a job of the kind that most people have at KPMG, you're one of the lucky ones. This was Bill's fundamental message, but it was lost in his blunt delivery. - That's a shame, and it's an even greater shame that he felt compelled to resign - after immediately apologizing - as a result. Remember that Bill himself had taken a pay cut last year, as had the other partners.

Instead of hounding a good man out, we should have looked more carefully at the issues within KPMG and how we can deal with them. Yes, the forced ratings distribution curve was wrong, and it's good that this is going. - People were being rated badly even when they'd performed well, and it wasn't fair. Yes, too, people have been overworked, but this wasn't Bill Michael's fault. If anything, the excess work is a reflection of poor management at the top of the divisions as the other leaders agreed to taking on too much. Bill's disappearance could even make this worse.

Bill Michael knew the business, and he knew what its priorities should be. Yes, he could sound aggressive - but leaders can be aggressive, and fundamentally he was a good person. His message about moaning wasn't wrong: there's a culture of complaining at most of the Big Four. Instead of griping, we should celebrate happiness and be more thankful for what we've got.

Zayda Remitti is a pseudonym

Photo by Logan Armstrong on Unsplash