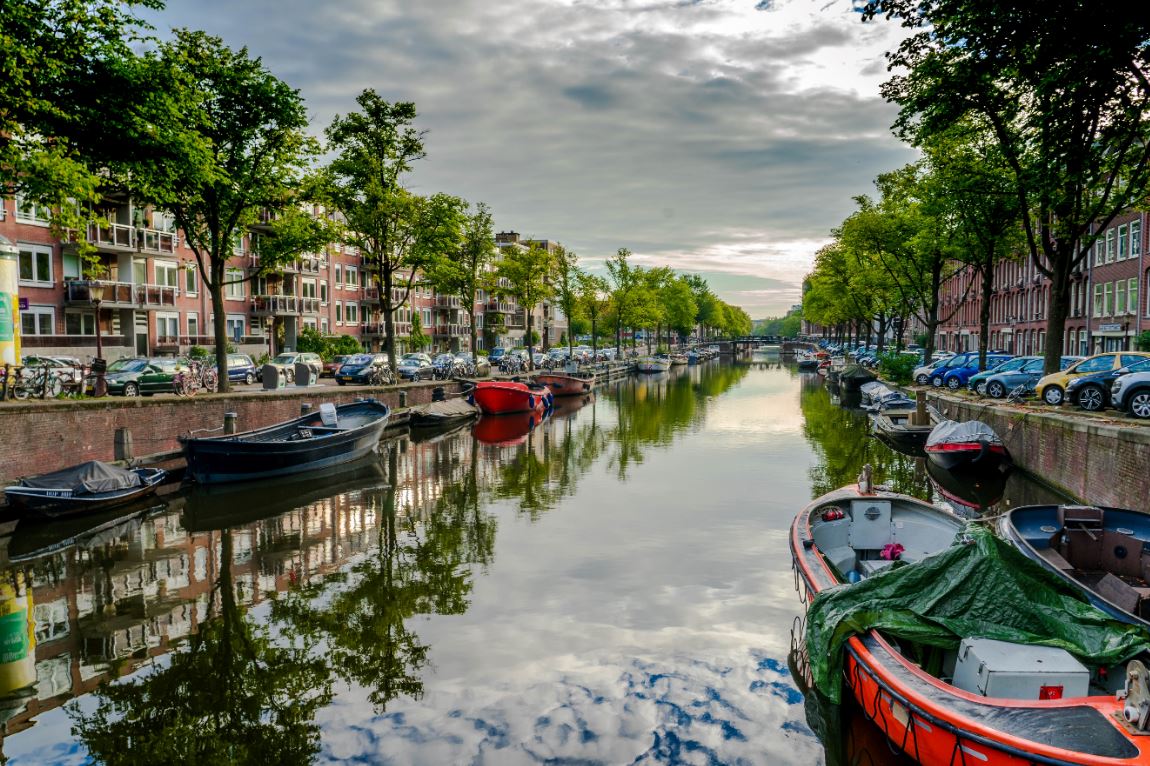 Now that Amsterdam is bigger than London when it comes to equities trading, City traders with short memories may be inclined to contemplate jobs in the Dutch capital. However, traders who've made the move already point out that Amsterdam jobs come with a serious downside.

In 2015, the Dutch government introduced a rule that caps bonuses in financial services firms at 20% of salaries. Law firm Clifford Chance says the rule has a very broad remit: it applies to banks, insurers, investment firms, fund managers, payment services providers, custodians and premium pension institutions. Bonuses are defined as, "all remuneration that is not fixed remuneration:" there's not an easy way around it.  Pension contributions don't count towards fixed remuneration, so the denominator and therefore the potential bonuses are further reduced.

The policy means that  irrespective of their pnl, Amsterdam traders receive very little compensation upside. "You need to pity us traders in Amsterdam with bonuses restricted to 20% of base," one tells us. "I've tried to negotiate, and it's impossible."

The restriction is one reason why major banks chose Frankfurt, Paris and even contemplated Madrid (in the case of Credit Suisse) as post-Brexit locations for traders. Amsterdam was only chosen by RBS which barely pays bonuses anyway. This was despite Amsterdam ostensibly being the most popular place for traders and bankers to relocate to when we asked where they'd like to go after the referendum in 2016.

It's also why the most recent report on higher earners from the European Banking Authority shows only 37 people earning over €1m in Dutch finance in 2018, versus 234 in France, 450 in Germany, and 3,614 in the UK.

There are exceptions to the Dutch bonus rule. Managers of 'proprietary trading investment institutions' are excluded, which helps explain why trading firms like Optiver are based in Amsterdam. If you're predominantly working outside the Netherlands, the bonus cap can be increased to 100% - or even 200% if you're also working outside the European Economic area. If 75% of all staff within the group you work for have worked outside the Netherlands in three of the past five years, the cap can also be avoided - suggesting there might be room to set up new post-Brexit operations and to avoid the cap for a while. And if you're working for the branch office of a bank that's officially based in another EU country, you'll be governed by that country's bonus rules instead.

The Dutch trader we spoke to says you need to be aware of all of this in advance. - If you're going to negotiate you have to do so before the job begins, he says - otherwise your bonus will be stuck at 20% of your salary forever.

There is one advantage to relocating to Amsterdam, however: the Dutch government has a 30% tax ruling, whereby the taxable amount of a gross Dutch salary is reduced from 100% to 70%, meaning 30% of the wage is tax-free for five years. However, for the rule to apply, an employee has to have specific skills that are scarce in the Dutch labour market.

Photo by Debbie Molle on Unsplash