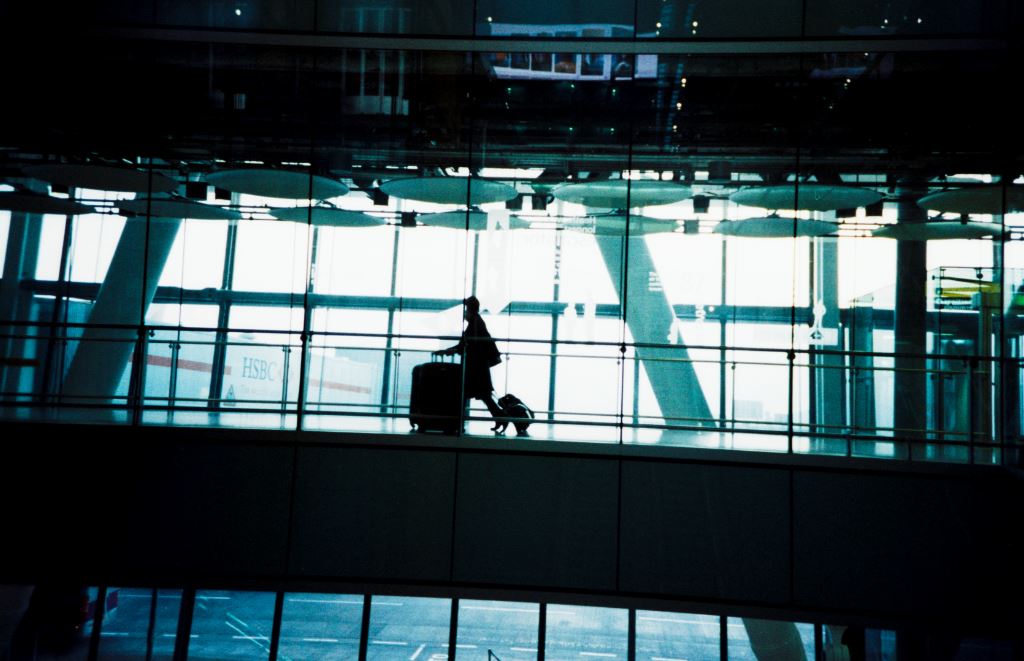 If you don't like your bonus at Deutsche Bank today, should you flounce out without another job to go? Probably not, but the reappearance of one ex-Deutsche Bank trader after eight months in the wilderness suggests you might survive if you do.

Now he's back. But not in banking.

Edwards has joined the London BTIG, the agency brokerage house. At Deutsche Bank he was a director. At BTIG he is an MD. Despite his months out of the market, that could be interpreted as a step-up.

Of course, some might disagree - BTIG isn't quite as prestigious as a large global investment bank, Deutsche included. However, BTIG does have the advantage of paying on the basis of commission, which can be more lucrative. It also seems to bump most people up to MD-level when it hires.

Edwards is unlikely to be BTIG's last credit trading recruit. In September 2020, the bank hired Imran Khan and Andrew Chappell from Stifel Financial and Stifel Nicolaus Europe respectively to expand its European fixed income credit trading in London. "We plan to add several more senior hires to the business in the coming months as we build out our franchise in the region,” said BTIG CEO Christopher Rollins at the time.

Photo by Gemma Evans on Unsplash