How junior bankers working 100-hour weeks can be happy

by Aiden Carr 3 days ago 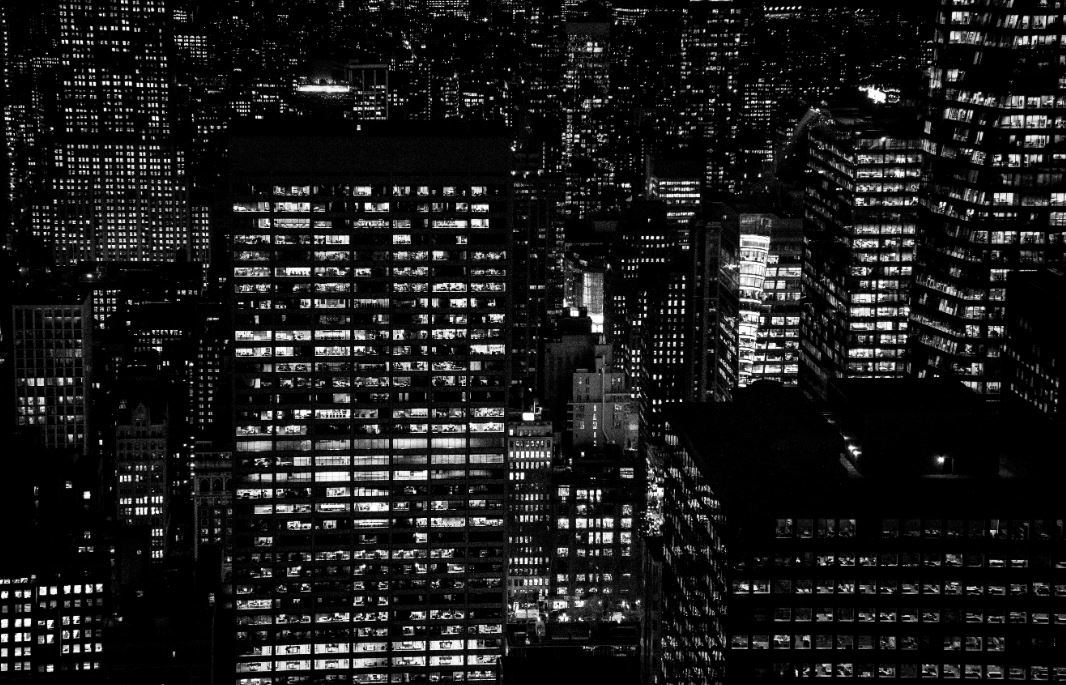 I'm a managing director in an investment bank and after two decades in this industry, I read the list of complaints and proposed solutions from the 13 Goldman Sachs analysts with interest. Many of their points were valid. However, I feel that the solution most people have seized upon - to cap junior bankers' hours at 80 per week, is unworkable and wrong.

Working 100 hours a week is a lot. It is not something that anyone can do on a sustained basis. However, at certain points during your junior banking career - when there is a deal on, for example, these kinds of hours may be necessary. And at these times - when you are working long hours on a deal and not having your time wasted - you can benefit from a valuable learning experience.

100 hour weeks occasionally are not the end of the world, and in my experience they are not what junior bankers really resent about their roles. The real issue is that juniors feel taken for granted, that their time is wasted, and that they're working long hours on increasingly menial and siloed tasks with no visibility of the full transaction. Analysts can easily feel that they are not a fully integrated part of the business, but simply an anonymous resource on call at all hours of the day and night. Extremely smart people are being given increasingly menial jobs and being asked to do them for insane hours, and it's become worse during the pandemic when everyone is alone at home.

An arbitrary cap on working hours of 80 per week, plus the addition of dozens of extra staff, won't solve the fundamental problem. Yes, working hours for many juniors have been extreme so far in 2021, but that's because we're in an unusual boom in terms of transactions. These are not normal times. There are worse things than being staffed on multiple deals: try being staffed on no deals at all.

New hires will also encounter the problem that the fundamental job of junior bankers - building pricing models - is not something that can be split across multiple people. Ultimately, there is only one person who owns the financial model behind a transaction: it's a bespoke creation by its owner and splitting the responsibility across a team would be impractical and inefficient.

Nor is it practical to outsource junior bankers' work to teams overseas. Yes, overseas analysts can help with the most menial tasks (and there are way too many menial tasks in banking), but the fundamental job of a junior banker is to do transaction work and transactions can't be outsourced. You can outsource bullsh*t pitches, but these aren't usually the things keep juniors awake all night.

What this means, practically, is that rather than setting a strict limit on juniors' working hours, improving junior bankers' lives means ensuring that their roles are meaningful and that - on the occasions when they do have to work very long hours - this is absolutely recognized and the experience is as valuable as possible. Juniors can't be brutalized all the time; as an industry we need early warning systems if people are regularly working past midnight. But we also need to be aware if analysts are not getting the right sorts of deal experience.

This means that senior staff need to be much more present in juniors' lives: juniors need mentorship, and they need senior people who really care about them. I make a point of speaking to my juniors every week. I know there are some in my team who have been working nights and weekends, and when possible I tell them to take time out and turn off their phones.

The solution to junior bankers' dissatisfaction is therefore not capping hours, but making sure that they are having a rich experience in their roles. A live transaction dominates your life - this is what working in banking is all about. The resulting long hours are exhausting, but they can also be enriching when the work you're doing has clear value. It's the role of managing directors to ensure that this is the case.

Aiden Carr is a pseudonym