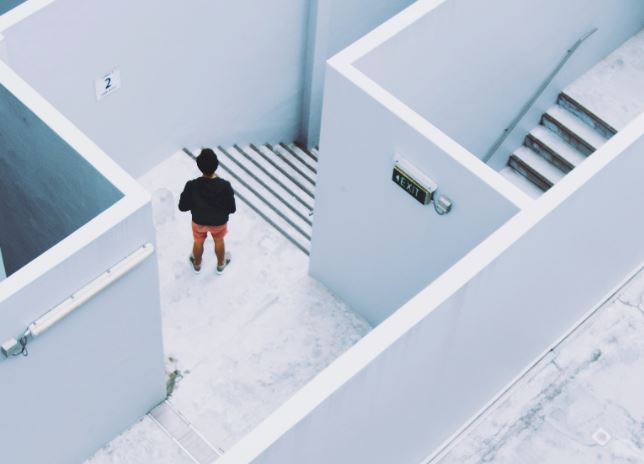 Constantin Gonciulea, one of JPMorgan's distinguished engineers and a key member of the bank's quantum computing team, is leaving JPMorgan after nearly 17 years. It's not clear where Gonciulea is going next: he announced his exit on LinkedIn last week, saying that he's leaving in the next two months.

Gonciulea's exit follows that of Nikitas Stamatopoulos, a former JPMorgan vice president in quantum computing, who left for Goldman Sachs in July 2020. William Zeng, head of quantum research at Goldman Sachs, said in December that Goldman has assembled a "full team dedicated to quantum computing." Last week, Goldman predicted that it will be using quantum algorithms to price Monte Carlo simulations in as little as five years.

Gonciulea wasn't always a quantum expert. He began his career at JPMorgan in backend banking services before moving to mobile APIs and client work, web client work, and then machine learning, cloud and quantum computing.

Last year, Gonciulea said that working from home had made him more efficient. "I have developed a productivity system for working from home, which allows doing more research on top of the day job, with a team that produces more output and higher quality than before," he said.  Gonciulea didn't reveal what the new system was - except that it entailed working during "stay at home weekends." JPM is expecting its U.S. staff to return to the office in July.

Photo by John T on Unsplash