Another top Citi trader in NYC left for a hedge fund 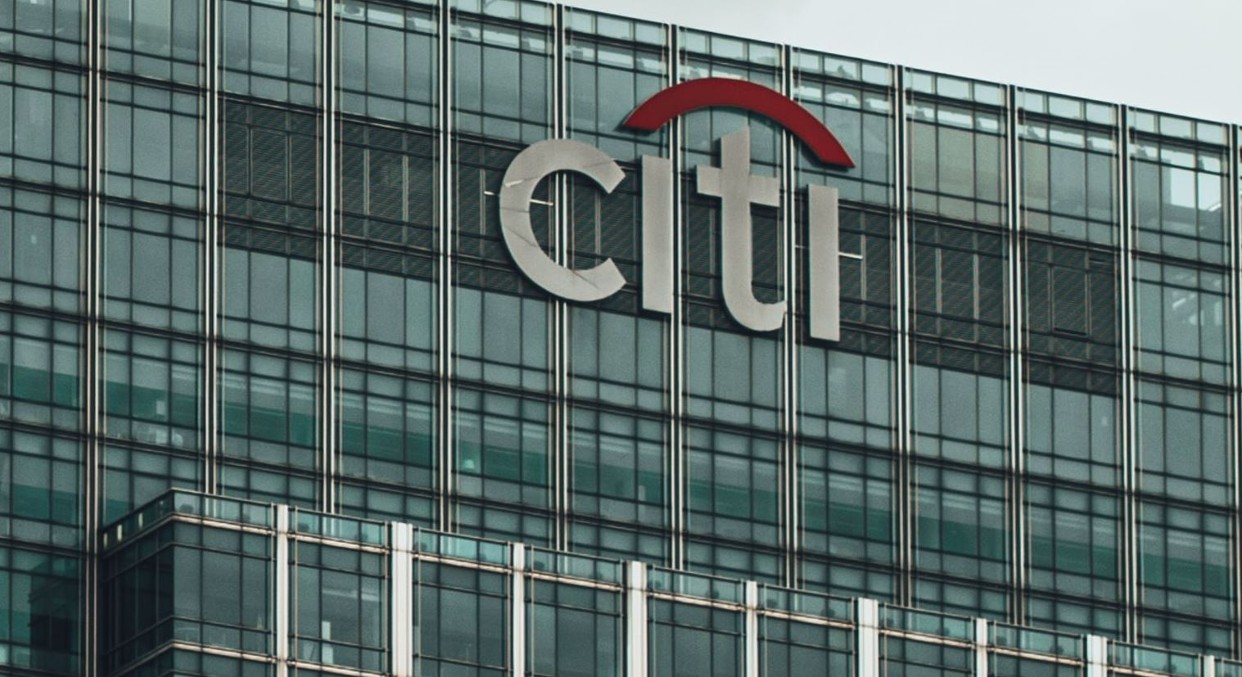 Citi's institutional clients group (investment bank) may have achieved a 60% increase in profits in the first nine months of 2021, but this isn't preventing senior traders at the bank from leaving for new roles.

Last week, Bloomberg reported that Matt Zhang, a 14 year Citi veteran, co-head of structured products trading and solutions, and creator of Sprint (spread products investment technologies team), was leaving to set up his own $1bn fund to trade crypto assets and invest in crypto companies. Now, another Citi trading veteran has left for hedge fund Millennium.

John Mann, Citi's Global Co-Head Beta Electronic and Algorithmic Trading, left the bank on October 12th according to his FINRA profile. On LinkedIn, Mann says he's joining Millennium in New York. Mann spent eight years at Citi, prior to which he was eight years at Goldman Sachs.

Mann will be setting up his own pod at Millennium. - The fund is organized into independent groups of employees clustered around senior portfolio managers, of which Mann will be one.

After an exceptional 2020, Millennium has been hiring. Stacy Selig, the former head of structured sales at Goldman Sachs, joined as deputy chief operating officer in September, for example. The fund currently has over 3,000 employees and over 360 pods.

Photo by Joshua Lawrence on Unsplash