Why finance technologists who quit for FAANG come back again 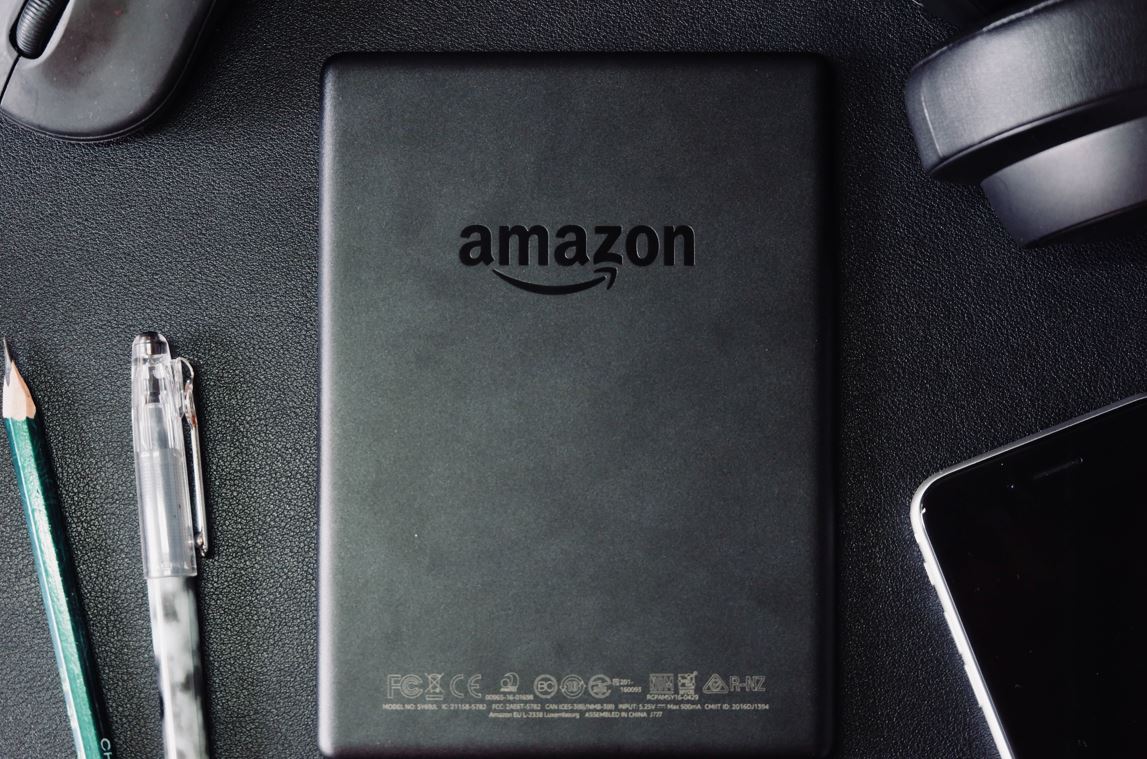 If you work as a technologist in finance, you possibly feel a bit aggrieved about your existence compared to the supposedly superior time on offer in FAANG-type big tech companies. Don't. Working for FAANG isn't what it was.

Investment banks are big organizations full of legacy code and so are the likes of Facebook, Amazon, Apple, Netflix and Google. If you want an interesting coding job now, the FAANG firms are unlikely to be the place to find it.

“The thing with a lot of FAANG businesses now is that they’re operating at another level of scale," says Luke Thompson, director of recruiting firm Thurn Partners. "They have a similar structure to an investment banking style bureaucracy, with the all the levels of hierarchy that go with that. Google, for example, has 9 different levels of engineers. This can make it very difficult to move the dial."

The downsides of FAANG careers are amply apparent to anyone who visits Blind, the forum site frequented by high-earning technologists with axes to grind. Described by one technology headhunter as, "a cesspool of the most entitled people in the world," it is nonetheless a window into what FAANG developers whinge about. The popular topics are long hours and pay, but there are also relentless complains about 'Performance Improvement Plans' ("PiP's), often imposed by HR people for what seems to be no good reason. Amazon in particular stands accused of putting employees on arbitrary PiPs, to the extent that one developer there allegedly became a "legend" for complaining this summer.

Dan Franco, a headhunter at Durlston Partners, said hedge fund data professionals and developers move to FAANG to avoid non-competes, but typically leave again once the non-compete periods are over. Most hedge fund non-competes are two years nowadays, says Durlston, but they only apply if you move to another fund: by switching into FAANG, hedge fund technologists can sidestep the restrictions, get paid, and collect some FAANG stock that's ultra liquid and typically vests within the year.

Why don't hedge fund technology types stay at big tech firms? It's the culture, says Durlston: "A lot of hedge fund engineers aren’t really that interested in better work-life balance and singing Kumbaya in the cafeteria.”

It's also the fact that the work is less stimulating. "Working somewhere like Google is a bit like working on a back office system in a bank – it’s just not as interesting, and you can’t see the impact," Durlston says. "There’s nothing that gives you a more tangible figure for your work than pnl. It’s the ultimate goal.”

Recruiters say the typical engineer at a large hedge fund has 10x the impact of an engineer at somewhere like Amazon. The hours can also be similar: Amazon and Uber work people hard, although Google can be a bit easier going.

The upshot is that finance technologists moving to FAANG often move back to finance out of frustration. If you're not Pip-ed, you'll almost certainly have to play the political game to get promoted. By comparison, Durlston says hedge funds especially have really flat structures. Thompson agrees: "Most hedge funds and trading businesses are smaller and offer more autonomy. You can see the direct impact of the work you’re doing.”

Photo by Sunrise King on Unsplash