As Deutsche Bank rebuilds, some bankers slink away 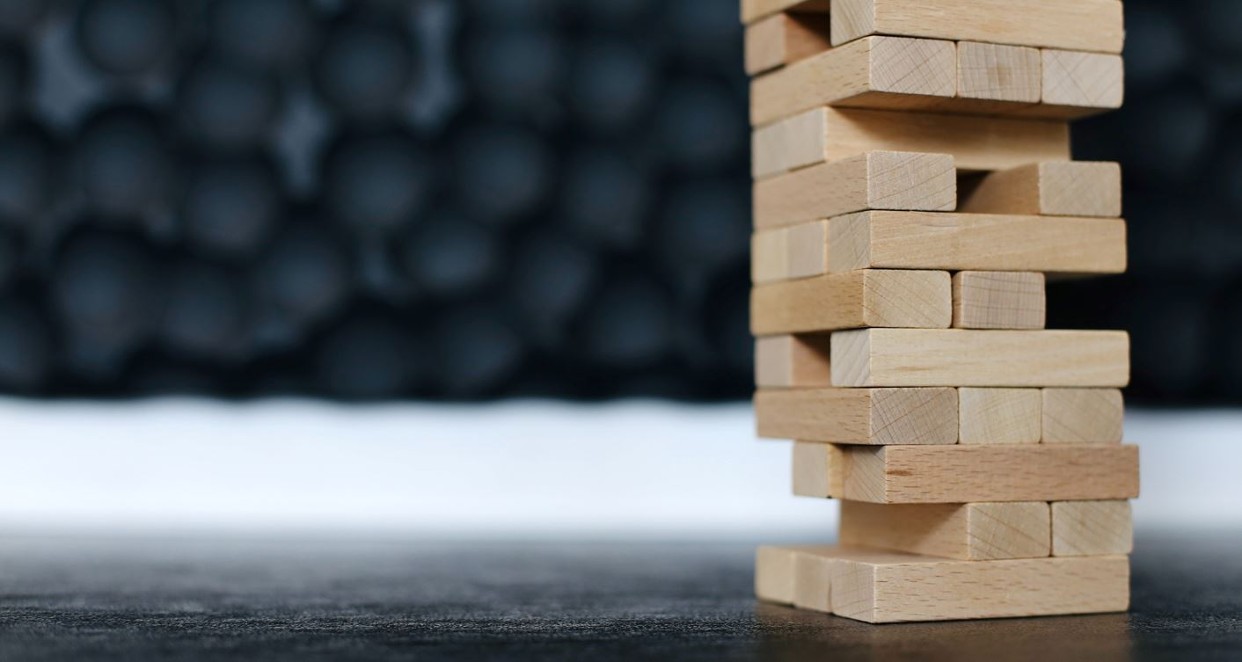 Speaking today, Deutsche Bank CEO Christian Sewing downplayed the German bank's emphasis on job cuts and emphasized the new focus on growth within the parameters of a 70% cost income ratio. Cuts will continue, said Sewing, but they're not the big story.

It's a contrast to last year, when CFO James von Moltke indicated that the bank would like people to leave voluntarily to help cut costs without incurring severance pay. This year, Deutsche would seemingly prefer that senior people stay, which makes it unfortunate that some are being poached by rivals.

This week's exits in Spain are particularly unfortunate, according to some Deutsche Bank insiders. Jefferies poached Andres Gutierrez, Deutsche's former M&A head in Iberia along with Santiago Garcia, a VP in the Spanish M&A team. The two are understood to have been a key part of the business, with Gutierrez bringing in the clients and Garcia executing the deals: "If you needed a perfect execution, you staffed Santiago," comments an ex-colleague.

Deutsche ranks fifth for investment banking in Spain according to Dealogic, and has around 20 investment bankers in the country. Gutierrez and Garcia aren't this year's only exits. Israel Fernandez left for Credit Suisse in September, and a couple of juniors have left for competitor banks. The trickle of exits comes after DB twice rebuilt its Spanish investment banking business in the past five years after a spate of senior departures, including Alfonso Gómez-Acebo in 2016 and his replacement Miguel Lainz a few years later.

Deutsche's current Iberian banking head Javier Rapallo has been at DB for over 16 years and is something of the last man standing. - His former co-head, Andres Molina, left in 2018 and is now at Mediobanca.

Spain is on the periphery of Deutsche Bank's universe, and the bank has been hiring heavily elsewhere in both Europe and the U.S.. However, there are suggestions that the Spanish exits are in part a reflection of the strain DB's bankers were put under in 2018 when the bank closed some sector teams and focused on its core. With banks like Jefferies hiring, and waving all cash bonuses to attract attention, Deutsche might need to think carefully about how it retains staff as its own bonus season approaches.

Photo by Valery Fedotov on Unsplash