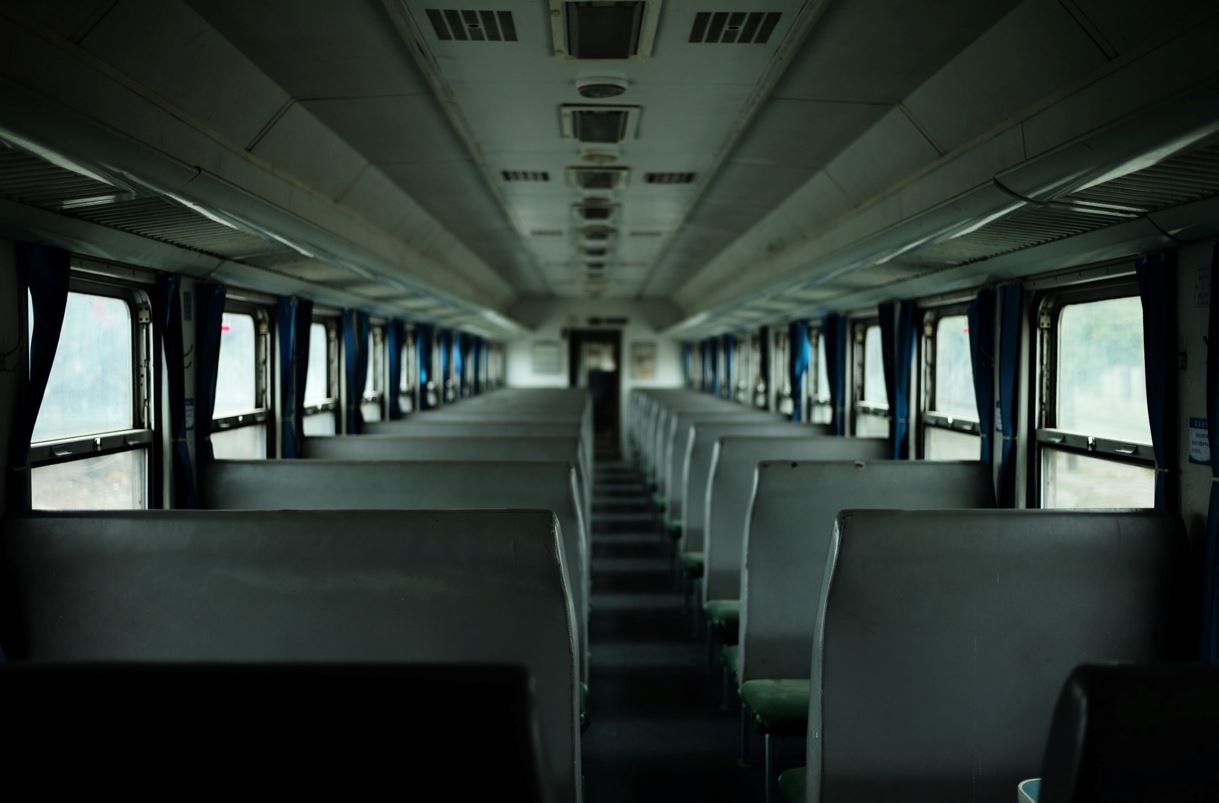 Jonathan Moore has left Credit Suisse. In a memo seen by Bloomberg (but seemingly only reported on a random Swedish website) and confirmed by Credit Suisse, the bank said Moore had decided to leave of his own volition and that he's off to pursue other undefined opportunities.

It's not clear why Moore would have chosen to leave two years into the biggest job of his career, but maybe the opportunities outside Credit Suisse are especially exciting.

Moore is being replaced by Daniel McCarthy, who's been at Credit Suisse since joining from Citigroup in 2007. Unlike Moore, McCarthy has always been based in New York and will remain there: the CS global credit business will now be run out of America. In another memo, Credit Suisse said McCarthy will focus on growing the global credit business and maximizing synergies between the teams in London and New York. David Jones is being appointed head of credit in EMEA.

Moore's exit came after Credit Suisse's fixed income sales and trading business underperformed in the first quarter in a challenging three months for credit trading and securitization revenues. The Swiss bank has lost some of its top credit traders in recent years: Hamza Lemssouguer and David Goldenberg left in 2020 and 2021 respectively; in combination, the two men generated around $450m in P&L.

Photo by Tony Wan on Unsplash