Ex-Morgan Stanley MD's crypto millions show it's not over 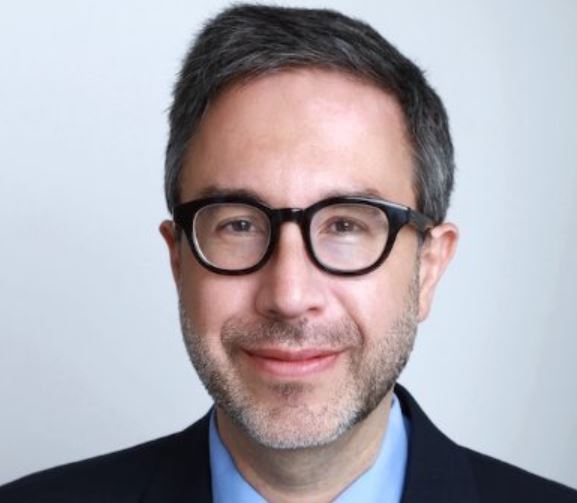 Kyle Downey has had a busy year. After 17 years at Morgan Stanley, where he was latterly in the automated risk trading department, he quit last October to found Cloudwall Capital, a digital assets/crypto risk management platform for institutional clients. He's since made a raft of ex-banking hires and has just raised $6.3m in seed funding to develop the platform.

"We are plowing the full amount into R&D headcount, quants and developers," says Downey. Many of those hires have been made already, however. By the end of August, Cloudwall will have 15 employees, including Singapore-based CTO Makas Tzvaellas (ex-OCBC and Morgan Stanley) and its most recent addition, Kevin Givens, a former quant researcher from Bank of America.

"The majority of the hiring we did was people coming out of traditional finance firms," says Downey. "We're building an institutional product to support investment in Web 3. What we care about is knowledge of quant finance and risk systems, and you get that in traditional finance."

Following Tether's collapse and the 29% drop in Bitcoin vs. the US$ since March, it might be presumed that Downey's former banking colleagues are less interested in moving into the crypto space than before, but he says this isn't so. Senior people who want to move into crypto still come to him, and tradfi people regularly enquire about making a move. If interest in working in the space has cooled off, Downey says it's too early to tell.

He sides with Julius Baer CEO Philipp Rickenbacher, who said last week that the latest crypto crash could transform the sector in much the same way as the bursting of the dot com bubble transformed the technology sector 20 years ago. "The wreckage of the dotcom boom fed Web 2 - a lot of people scooped up cheap equipment that enabled the next phase." The current "crypto winter" is different to its predecessor in 2018, Downey adds: "Then everyone was like, 'Is it really going to come back?' This time, they're saying that it definitely will."

Downey says the longevity of the crypto sector is illustrated by last week's announcement that VC firm Andreessen Horowitz is launching a $4.5bn crypto fund. Today, Fidelity said it plans to add 110 technology workers (including engineers and developers with blockchain expertise) by the end of the year as it branches out beyond beyond bitcoin.

"The market will mature, you will see growing institutional adoption and eventually I really do believe that crypto will take over big chunks of traditional finance," predicts Downey.

This enthusiasm helps explain why ex-bank professionals have been joining Cloudwall. It probably helps too that the firm offers an employee stock option plan that could become quite lucrative as it grows.