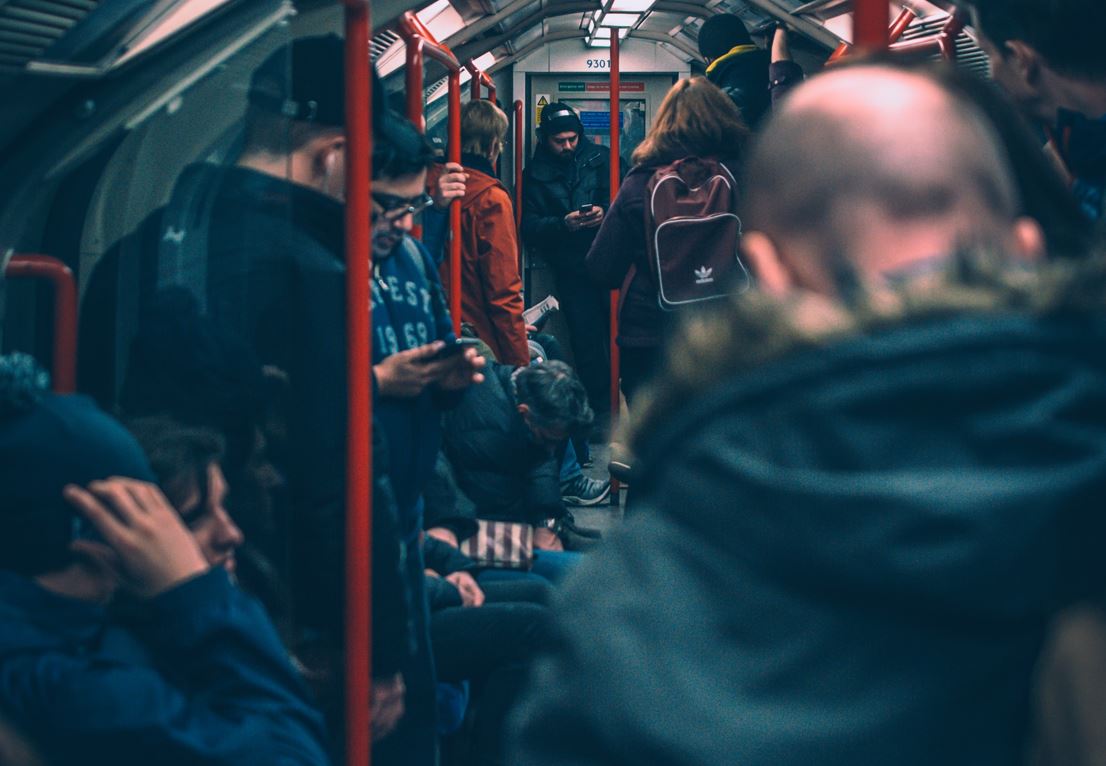 "Working from home is slowly killing me," says one of the most popular recent Blind posts, written by a software engineer at Amazon. "I've gotten lazy and anti-social. It feels like I wake up, go to the next room, work, log off, go back to the next room, rinse and repeat," he adds. "I don't feel like myself and feel very emotionless."

The reactions suggest that the Amazon guy isn't the only one flat-lining in a corner of his condominium. Plenty of other people are struggling with work from home too. And they're not just software engineers venting in a forum.

"I was very lonely and miserable working from home," an executive director working in technology at a US bank in London tells us. "It was one of the reasons I left the fintech I was working for. I also didn't like the lack of separation between home and work, and I missed the choice of lunch."

As work from home falls out of fashion, financial services firms that demand people come back into the office might be at less of a disadvantage than previously presumed. JPMorgan CEO Jamie Dimon has long been in support of having people on the bank's premises, and suggested this week that working from home encourages unpleasant behaviours in what can be a culturally homogenous dessert. Citadel has people back in the office full time, and founder Ken Griffin says working from home is a "grave mistake" for juniors. Goldman Sachs hypothetically has its engineers at home part of the time, but Blind is full of Goldman engineers complaining they've been told to show up.

The complainers, while vocal, may be a minority. Even outside of banking, there are signs that the pendulum is swinging back towards the office. Earlier this week, Apple told employees it wants them in the office three days a week from September 5th. Google has had employees back in its Bay Area office since April, and some Google employees say they chose to work there because of the in-office option.

Even where hybrid options are available, some are choosing to come in full-time. A junior trader in New York at one crypto firm tells us that he's in the office five days a week, even though he has the option to stay away. "As a junior, I go into the office because it’s easier for me to learn," he says. "I enjoy being in the office and if I have a question about something, I can just turn around and ask someone instead of going through the hassle of sharing my screen."

One headhunter who works with quants and quant traders says she's spied a waning in WFH enthusiasm among candidates she works with. "People ask about it a lot less now. It's almost like people forgot about COVID and homeworking. Everyone's back in the office in trading - they like the thought of working from home, but they don't talk about it nearly as much."

If the urge to work from home is already subsiding, it may dwindle further still in the months to come. Bloomberg predicts that Londoners will return to heated offices as household energy bills soar. One technologist on Blind says that's not the only issue.  WFH in winter can even more isolating. "It gets worse in the winter, if you feel like this in the summer. The winter it will get worse," he told the disaffected Amazon engineer. "Speaking from personal experience, it caused me to burn out last year and to change jobs."

Click here to create a profile on eFinancialCareers. Make yourself visible to recruiters hiring for all the best jobs in technology and finance.

Photo by Alexandre Debiève on Unsplash