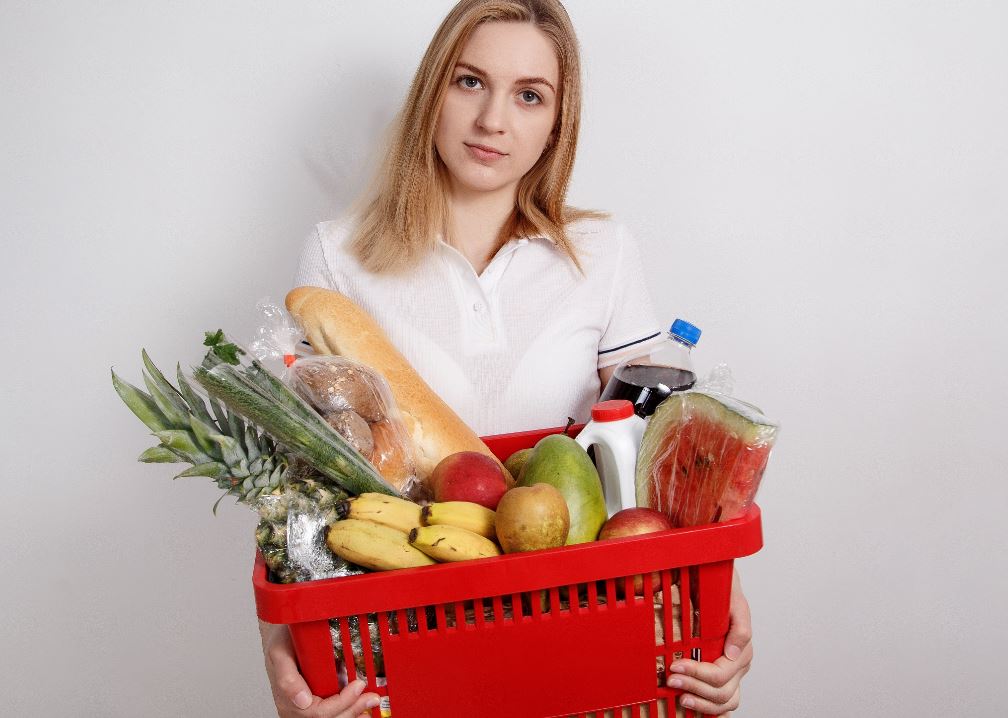 It's not easy being a senior banker with an army of disgruntled analysts to soothe. Last week's UBS effort at getting senior bankers to impart their lifestyle wisdom to juniors seems to have fallen flat. So too does Barclays' attempt to hold a call between junior and senior bankers to talk through the issues, as does a call at Wells Fargo this morning, which juniors say resolved nothing at all.

"What they should have done is directly asked what UBS will do to prevent juniors from going insane and pushed the seniors to actually provide actionable steps rather than let them get away with saying that the firm did really well and that they provided a meal stipend," complained one junior banker on Wall Street Oasis of the UBS effort. "It is sad that Barclays hasn't shown any inclination of improving conditions for analysts. At this point I'm fed up, and I know I'm not alone," said another. At Wells Fargo, U.S. juniors say this morning's call didn't result in subsidized meals, and achieved nothing at all. "They just said they are, 'exploring resources and solutions," said one.

News that Goldman Sachs' managing directors have been dispatching snack hampers, paid for by they themselves, to juniors sitting at home, unfortunately seems likely to be received in the same sentiment: snacks are all very well, but when you're working to the point of exhaustion and are in a "dark place" (to quote one of the 13 Goldman analysts in the recent unofficial survey on working hours), bags of nuts are unlikely to heal your pain.

Fundamental to the communication breakdown appears to be the fact that the very thing making senior bankers' lives easier is the thing that's undermined the lifestyles of their juniors: while the pandemic has reduced travel, given senior bankers extra time with their families and offered them flexibility to stop working late afternoon before starting again late evening, juniors are still expected to jump through hoops as required. Anecdotally, senior bankers now have more time to say 'jump,' and are more inclined to do so after 10pm.

"The pandemic and WFH has, for many teams, contributed to a breakdown of acceptable communication hours," says one junior at a major U.S bank in London. "One of my bosses used to get up at 6am to commute in from the countryside, he now just logs in at about that time. The other has childcare duties, so she logs in late but pings work and emails out until 11pm.

"With everyone, clients included, working at home there's been a break-down in what are normal business hours. Everyone feels the pain of this, but it's probably harder for the juniors who have limited ability to say no."

The solution, then, is not for banks to offer juniors free dinners, or snack boxes, or Pelotons or even pay rises and guaranteed Easter breaks; it's for senior bankers to give up some of their own newfound flexibility by thinking ahead, by setting clear tasks, and by emailing juniors early in the evening during 'family time' instead of when their children are in bed so that working through the night is no longer necessary.

This is what the juniors want. Alongside a guarantee that they won't have to work more than 80 hours a week, the Goldman 13 asked for more organization on the part of senior staff to avoid hundreds of last minute changes to presentations. To reduce juniors' pain, seniors might therefore need to put more work in upfront, but this has barely been recognized.

One Goldman junior says the problem runs deeper. "The root cause is under-staffing," he says. "It's consistent across the firm and is common to any company that runs a lean structure. Everyone, all the time, feels the pain of what is Goldman's real motto: we do more with less. They also sometimes forget that the lean structure is what keeps their compensation high."

Framed this way, juniors at GS and elsewhere are complicit in their lifestyles: without 100 hour weeks they wouldn't earn £78k ($107k) a year straight from university. For juniors to complain about unfair treatment is therefore for them to childishly deny their own agency in the situation. And for senior bankers to attempt to palm them off with a box of fruit or a moderate (in the context of total physical exhaustion) pay rise, is simply a kind of parental chastising and reminder of the nature of the deal they signed-up to.

"You knew what you were in for," says the junior at the U.S. bank. "If you're in the investment banking team at Goldman, you will have gotten there through spring weeks, internships and fundamental hard graft. You will have been willing that you would end up in that ivory tower ever since you were in diapers."

The message from senior bankers, even if they're not saying so explicitly is still that things aren't going to change much. If you don't like it, then you can, however, change things yourself. Ideally, this means taking your abilities to a bank that will restrict working limits, and maybe earning less. Less ideally, it means leaving the industry entirely. There are other lives available.

Photo by Liuba Bilyk on Unsplash