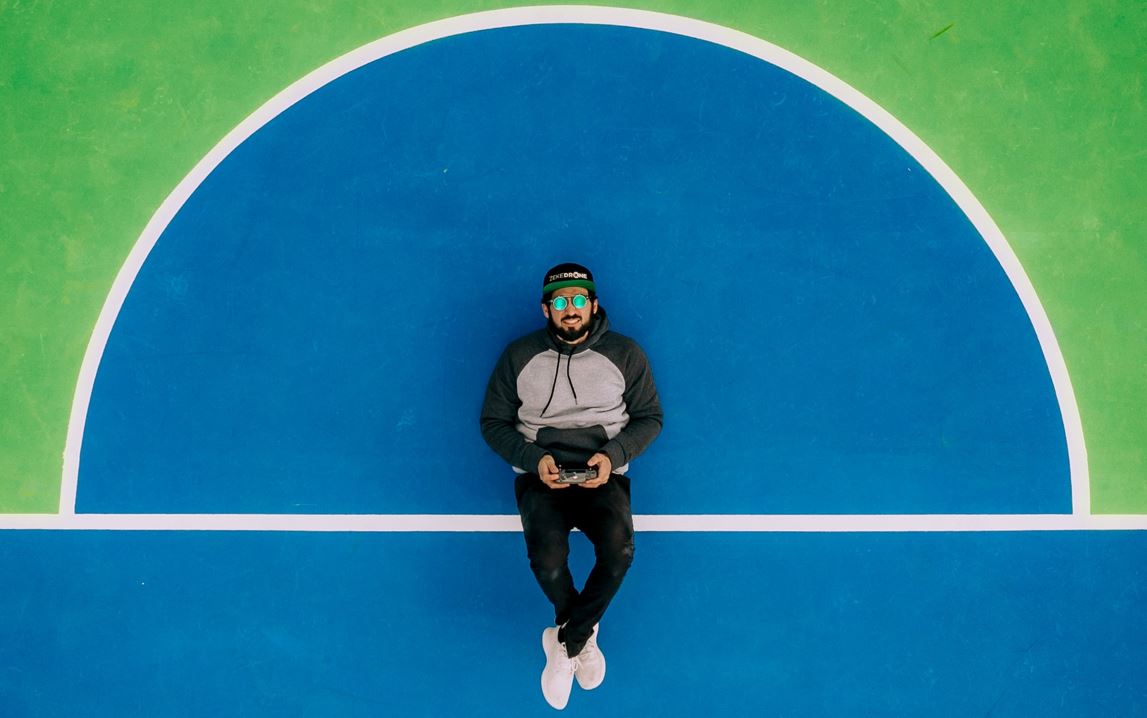 It's happening. After increasing salaries for first year analysts in the investment banking division, banks are also raising salaries in the area where talent is at its tightest: software developers are finally getting some love.

Goldman Sachs didn't respond to our request to validate the claims and JPMorgan declined to comment. However, in terms of JPMorgan at least there's evidence that pockets of highly paid software engineers exist.

The register of salaries offered to H1B visa holders in the U.S. shows that JPMorgan pays exceptionally high salaries to its software engineers in Redwood City, Califonia, where it has a technology hub after buying fintech start-up WePay in 2017 to facilitate payments to small business customers. H1B visa holders joining JPMorgan in VP level software engineering jobs in the Redwood City office are on salaries of $317k; senior engineering managers are on $300k; associates are on $260k to $279k.

These are just salaries. Bonuses will be paid on top.

Redwood City might be an exception as JPMorgan competes hard for engineering talent in California. However, there are signs of higher pay in New York City too. - One New York software engineering manager at executive director level was offered a $235k salary by JPMorgan in June according to H1B visa records. A vice president was offered $203k.

As the chart below shows, not everyone gets this much. But software developer salaries are definitely rising. Last time we looked (in October 2019), the going H1B rate for a JPMorgan software engineer at the Redwood office was $150k and VPs in New York were being paid a similar amount. Levels fyi shows that the average total compensation for JPMorgan associates in recent years was $123k, but that new associates in New York City are joining on packages from $120k to $180k with numbers increasingly skewing towards the top end.

Developer salary rises have caught on in London too. Next year's graduate developer hires at JPMorgan will join on salaries of £70 ($93k), compared to £60k in 2021. The going rate for mid-ranking to senior front office developers at London banks is now around £225k ($300k) (including salary and bonus) according to one developer at a European house.

Naturally, developers in banks are still paid less than people in the front office. While JPMorgan is paying its New York EDs in software engineering salaries of $235k, it's paying executive directors in trading salaries of $350k.

This may not be the last of the salary hikes, however. One senior JPMorgan technology insider tells us the market for talent is "very tight" and that banks are struggling more than ever to recruit and retain software engineers in the face of FAANG firms and start-ups. "It's a result of COVID," he says. "There's increased demand for technology and for electronic products."

Photo by Martin Sanchez on Unsplash